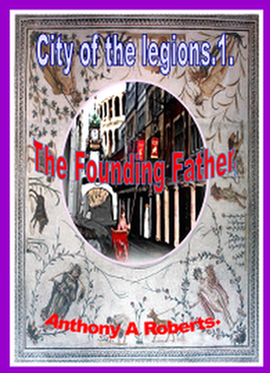 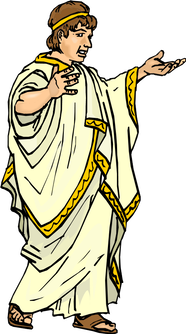 Welcome to a family saga set during the Roman Conquest of the First century AD. History paints Britons as uncivilised barbarians. It is true both sexes wore nothing except blue dye during a battle though the Druid priesthood could never be dismissed as lightly.

The conquest did not happen in month or a year, half a century later the Romans at last reached Orkney. Both peoples lived closer to nature, slavery was a fact of life. Entertainments were violent and  explicit . Romans killed for entertainment and both nations used ritual sacrifice to appease their deities.

Deva is never a saint. She uses beauty and guile to blend with this new world order.

Delights, as the mistress seeks to master their game.

City of the Legions 1. The founding father

A historical saga of Roman Chester.

You may purchase this book electronically on

Paper back available on